So. I hear Magic Mike has had to reinforce the bower, up in the church. He’s been made to build a ‘love plinth’, by all accounts, where a character called Titania gets intimately acquainted with one of the cricketers. He’s wearing a mask, of course, but the shoulders of Horley’s slog-it star batsman is unmistakeable. One imagines terrifically exciting maiden-overs; I do hope Magic Mike used adequate bracing.

Talking of the barely-dressed (Oh? We weren’t?)…well. Oberon. That polo player, and good golly, can’t we tell those hours in the saddle? He obviously doesn’t feel the cold – one wonders why he bothers with any clothes at all.

There are two dressers, apparently – a brace, already rapidly becoming known as the ‘Un-Dressers’, as costumes become smaller and smaller. There was talk yesterday of frilly knickers and plunging necklines. Really quite inappropriate.

My dear, I must run, but before I do…I hear Mrs Robinson was rather put out last week. She was forced into a clinch with an unlikely stand-in, as her young lover was stuck at school. Shocking! The Nordic Blonde thought it most amusing, but soon shut up when the scrapping started. I hear there was blood spilt during one scene at least. From whom it came, I couldn’t say…

Sources not disclosed, see previous Salacious Gossip and the Latest Backstage Buzz for more insight into the goings on in our church! 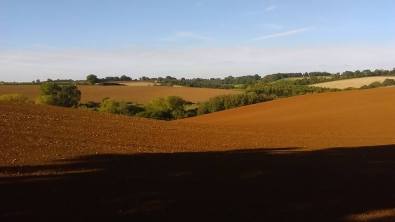 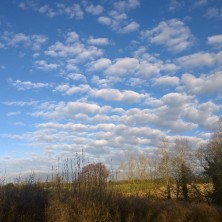 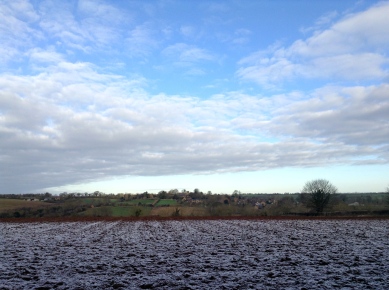 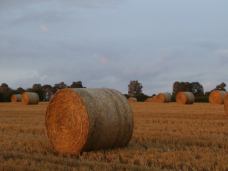 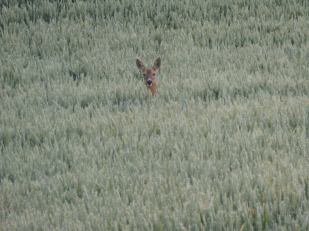 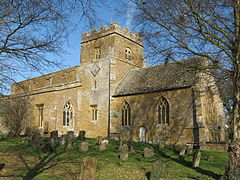 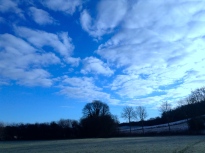 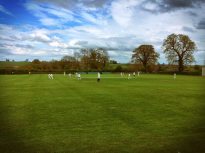 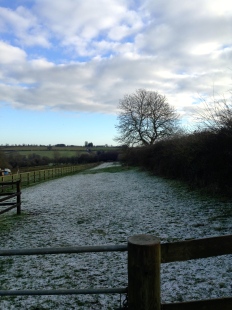 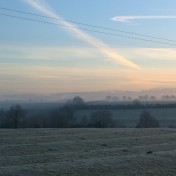 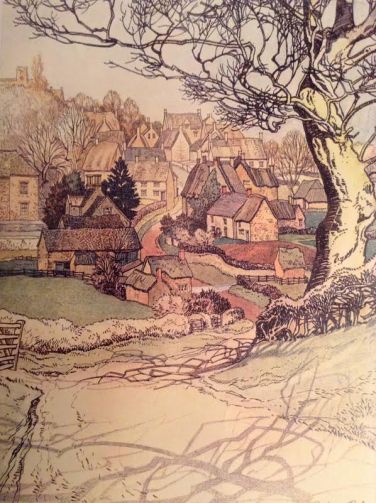 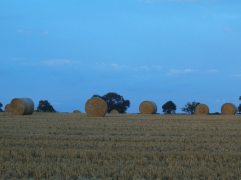 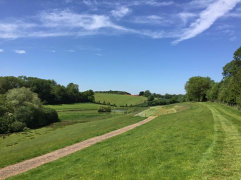 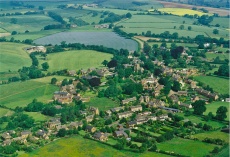 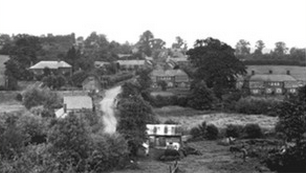 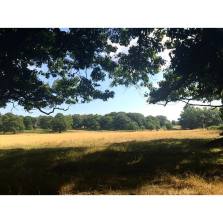